​Ryan Gordon Hockey Night - Jan 5, 2018: Cold Steel on Ice - Not Just a Hockey Game but a Celebration of Life 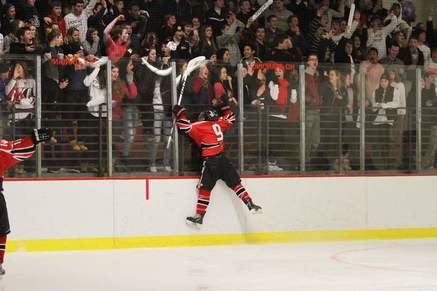 Ryan Gordon Hockey Night is coming to the Newington Arena!  http://newingtonarena.com/  Team Tobati's annual Hockey Night know as Cold Steel on Ice is not just a hockey game but a celebration of life.       January 5, 2018

Food - Concessions at Newington will sell pizza and drinks. A tip jar for Team Tobati will be set up at the concession stand.

Admission to Game - Without a Hockey Night shirt, there will be a suggested donation of $5 as you enter the game.

Checks made out to - Team Tobati
Hockey Night was started in 2000 by Spanish teacher Ron Garcia, founder of Team Tobati, and then-Boys’ Hockey Coach John Riley. Coach Riley had chaperoned a number of  Team Tobati trips, and wanted to help find a way to raise money for the cause. He, with the help of many others, decided that a night hockey game would be a great way to accomplish this goal. Over the past 17 years, Hockey Night has raised nearly $75,000 for Team Tobati, from the sale of tickets, concessions, and Hockey Night merchandise.
Since 2006, Hockey Night has been named and played in honor of Ryan Gordon ‘05. Ryan was born with VATER Syndrome, a group of birth defects that included a severely affected esophagus, which led to chronic lung disease. Ryan never let his health issues stand in his way. Even after over 40 procedures, he continued pursuing the activities he loved, including golf, managing the KO hockey team, and broadcast journalism. After graduating from KO with honors, Ryan pursued the last of those dreams at the University of Central Florida.
Toward the end of his first semester of college, Ryan knew he was very sick and returned home, where he was hospitalized on Thanksgiving Day. It was found that Ryan had squamous cell carcinoma, which he sadly succumbed to in February 2006. Before he passed away, Ryan made it clear that he wanted his college funds to be donated to a number of Connecticut charities that he believed had helped him throughout his life and sickness, and Ryan’s Circle of Giving was born. This organization now gives a Team Tobati scholarship each year to a KO student who would otherwise not be able to participate in this program.
To learn more about Ryan and his inspirational story, please visit ryanscircleofgiving.com.

​Team Tobati is an all-volunteer non-profit organization dedicated to improving the lives of disadvantaged youth in Tobati, Paraguay, while at the same time offering hundreds of high school students from the United States the powerful experience of working directly for a greater good in the developing world. With the active support of Tobati community leaders and organizations, the team constructs classrooms and schools, funds important social programs, and supports medical services and initiatives. 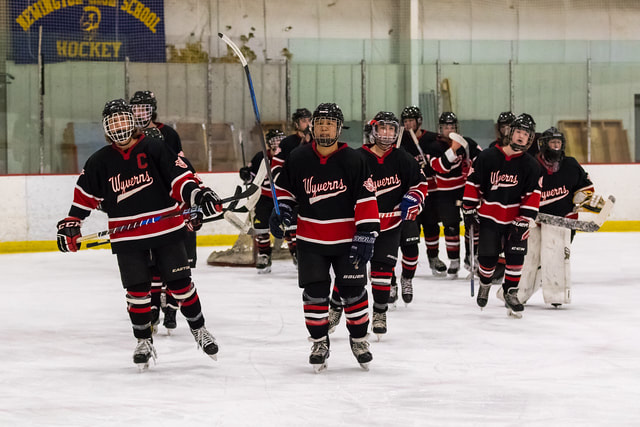 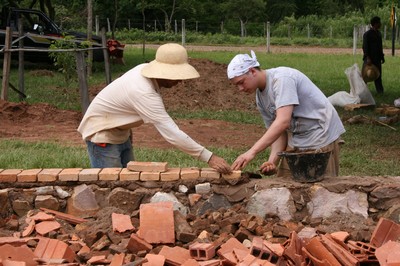 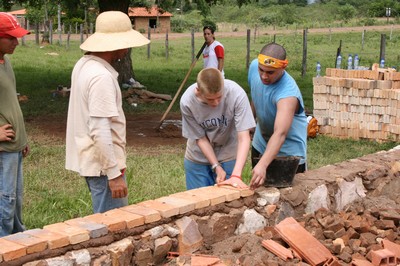 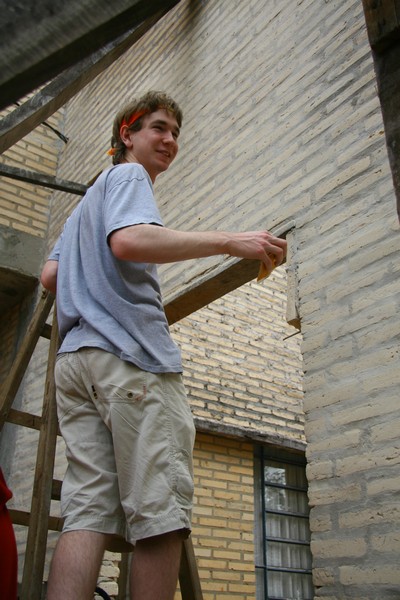 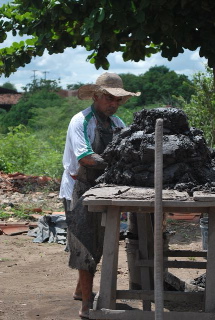 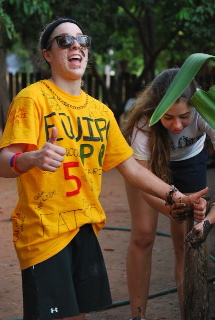 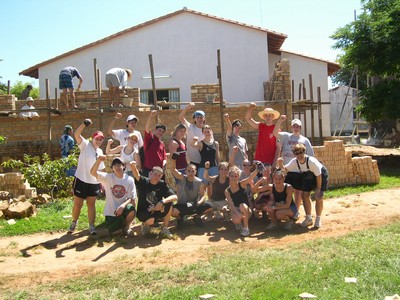 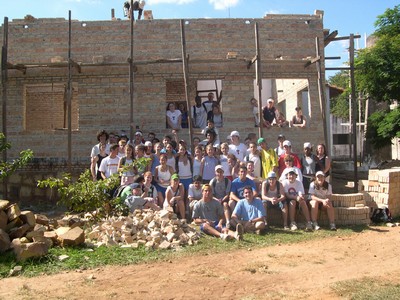 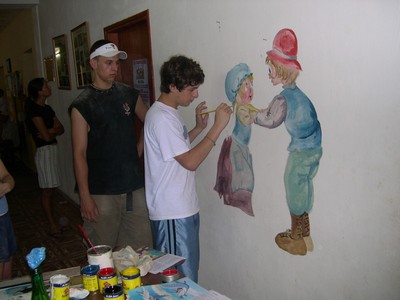 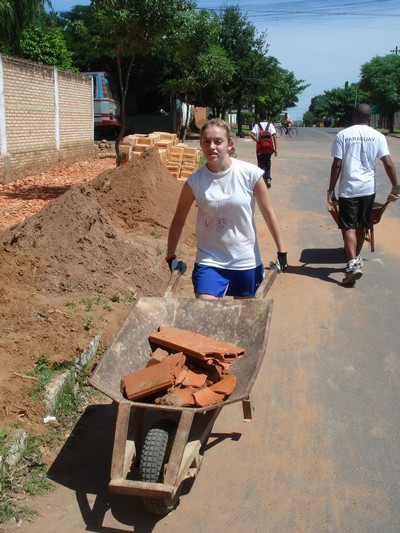 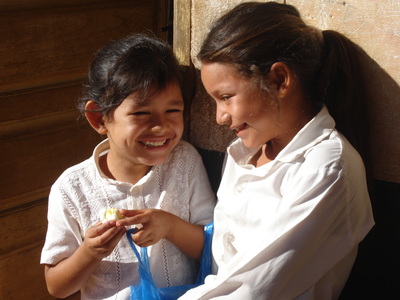 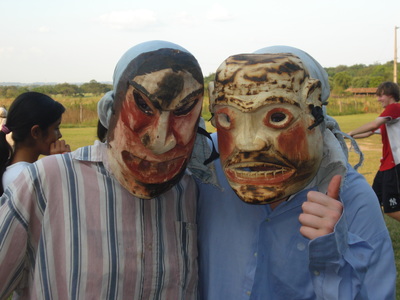 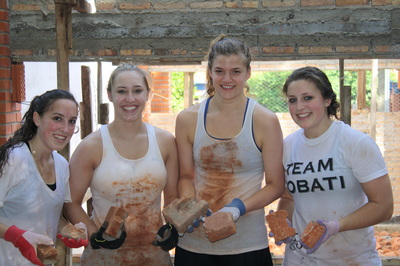 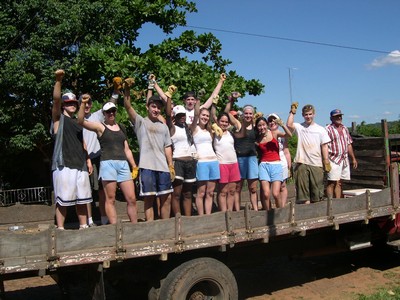 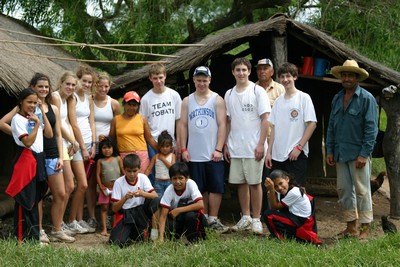